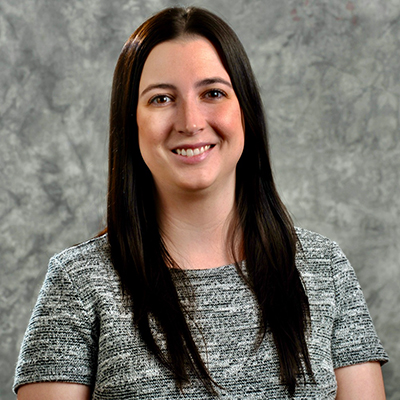 Before becoming a nurse practitioner, Chelsea practiced as a Registered Nurse for several years in Neonatal Intensive Care Units in Chicago and the surrounding suburbs. Chelsea also has a professional history working as a research coordinator in both practice-based research networks, infectious disease prevention epicenters, and obstetrics/gynecology fields.

Outside of her professional life, Chelsea enjoys traveling with her husband, gardening, exploring the outdoors, cooking, and spending time with her dog.